Tinted House Windows: How Window Film Can Save You Cash 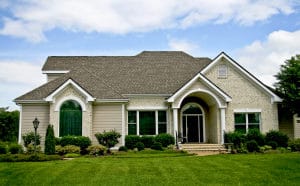 According to the laws of physics, various glasses can affect heat conduction and photoconductivity. Tinted windows not only improve the physical appearance of a home and increase privacy, but they also increase the energy efficiency of the home due to science .

Most homes have windows made of the same plastic film used to make water bottles, called Polyethylene Terephthalate, also known as PET. The windows are created by joining multiple layers of PET to increase strength and durability. Tints are added to windows to decrease the amount of light diffusing through the window.

Often, homeowners pay extra money to prevent the passing of UV rays into their homes to prevent skin cancer. Most tints are applied to windows' exteriors. They can be created to withstand scratches, cracks and bad weather. There are various thicknesses of window tints that have their own particular qualities.

There are many different types of window film for homes. Below are three types of tinted window film commonly used by San Antonio homeowners:

The thinnest window tint you can purchase is the decorative window film. Its primary purpose is to make windows more aesthetically pleasing. Decorative films can make windows appear frosted or etched.

This is also the type of film that is applied when windows appear to have stained glass. It provides little privacy and light diffusion.

Solar window film is a bit thicker than decorative film. However, it offers many more benefits. In addition to providing a beautiful appearance, solar film adds insulation against heat, therefore balancing the hot and cold areas of the home. This tinted window film also reduces glare significantly, and almost cuts the entry of ultra-violet rays to 0%.

Because of the decrease in heat entering the home, the dwelling will be cooler in hot temperatures and warmer in cool temperatures. This will reduce your need to turn on the heater or air conditioner, increasing the energy efficiency of the home.

The thickest window film on the market is security window film. In addition to the many qualities provided by solar film, security film turns windows into safety glass. This is perfect for you if you live in an area with unpredictable weather, such as hurricanes or tornadoes, something San Antonio homeowners know all too well about.

Security window film is also used by many people to protect their homes against intruders. If someone attempts to break the glass, it does not shatter. Instead, many small cracks form, so you will know that someone tried to enter your home.

Window film is applied by first cleaning the windows with a particular window cleaning spray. The film is then attached to the window. It needs to be cured and dried completely before it can be installed.

Installing a tinted window is a simple task. However, because windows are heavy and often easy to break, most people prefer to hire local professional window installers to help them.

If you’re ready to improve your San Antonio’s home’s energy efficiency, give Energy Home Pros a call at (210) 904-3057 for a free consultation. Or, click here to contact Energy Home Pros about tinting your home’s windows today. 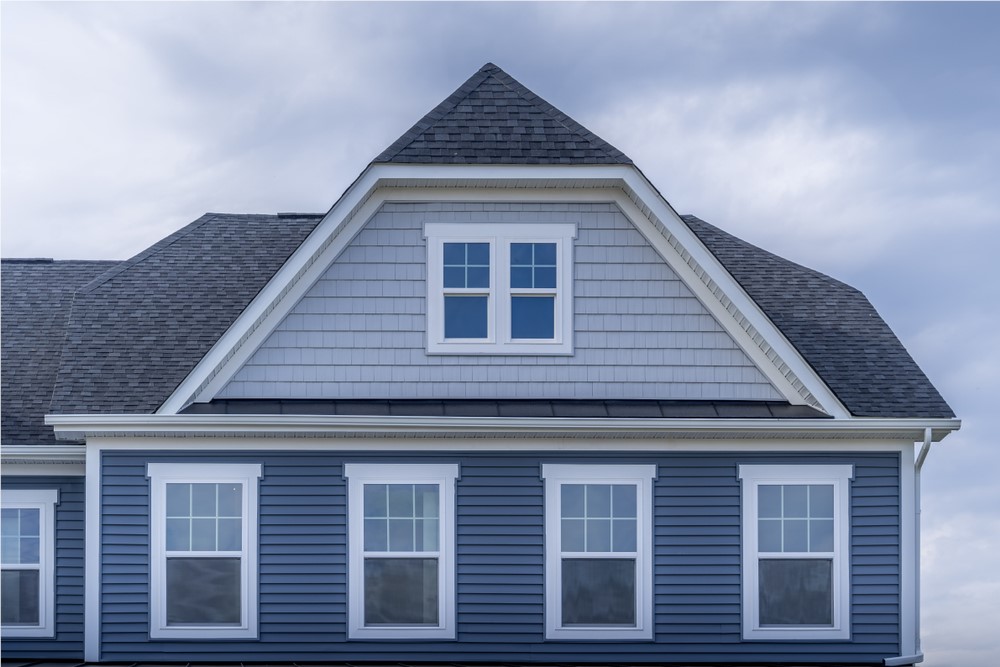 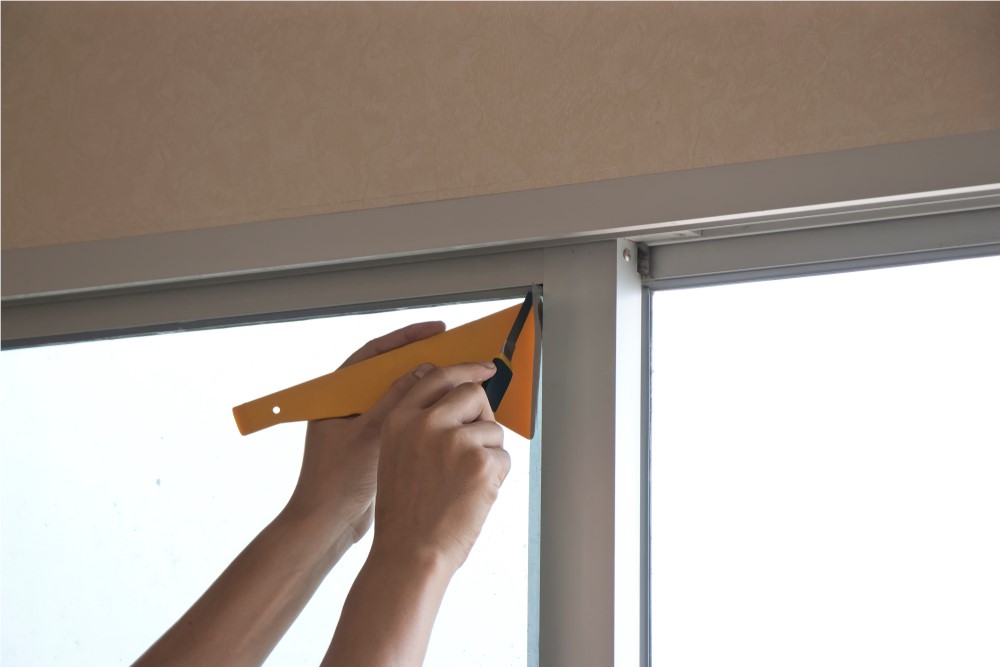 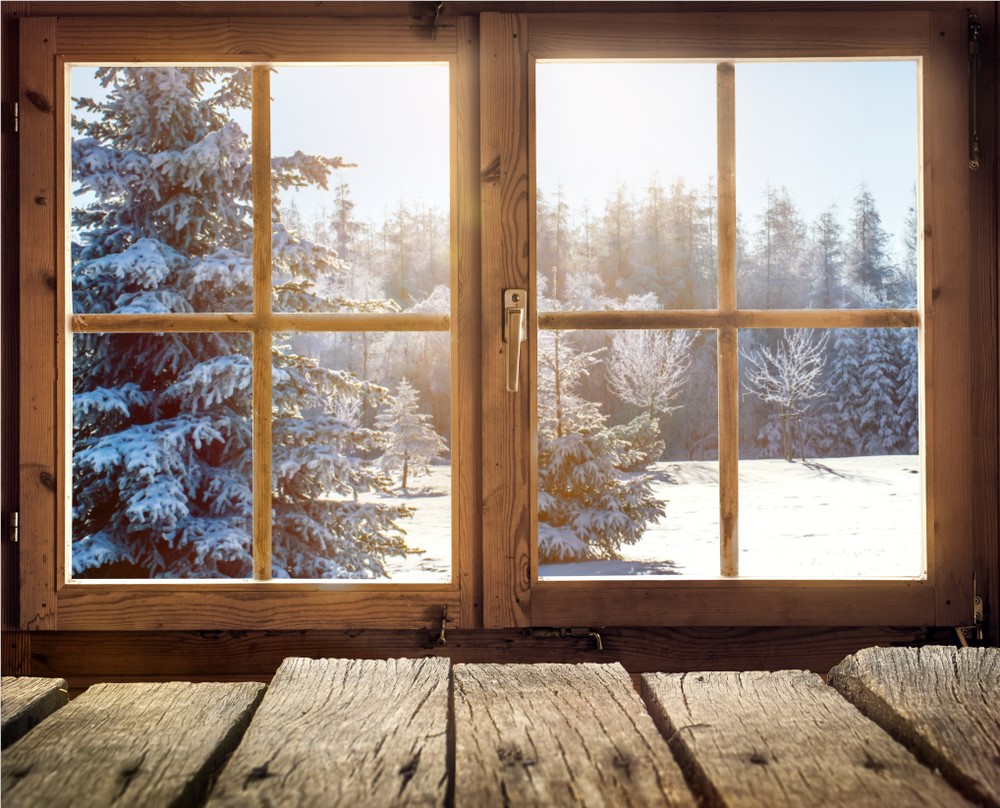 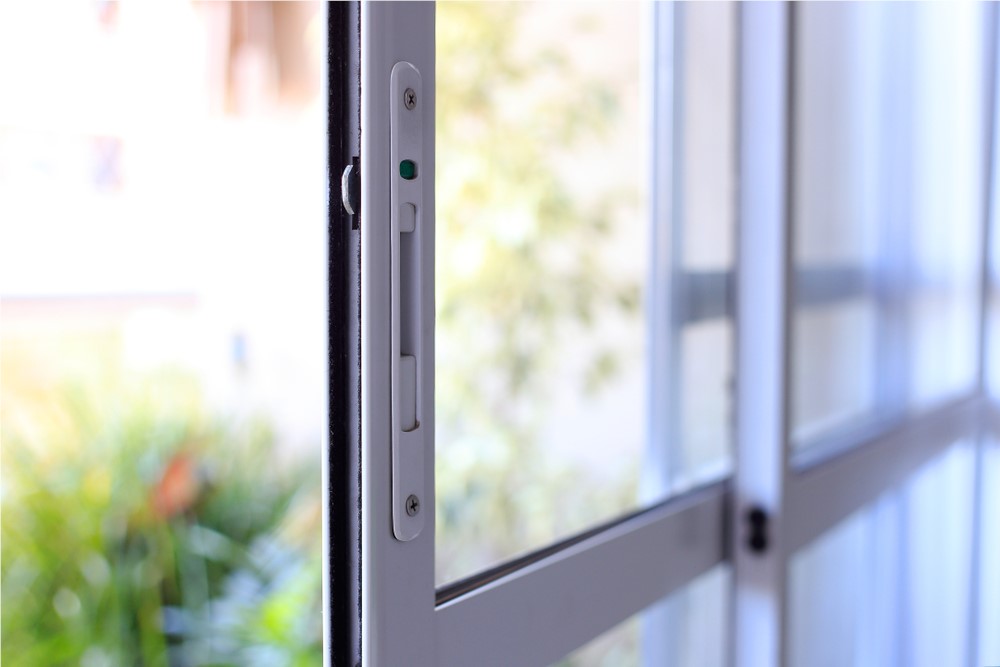 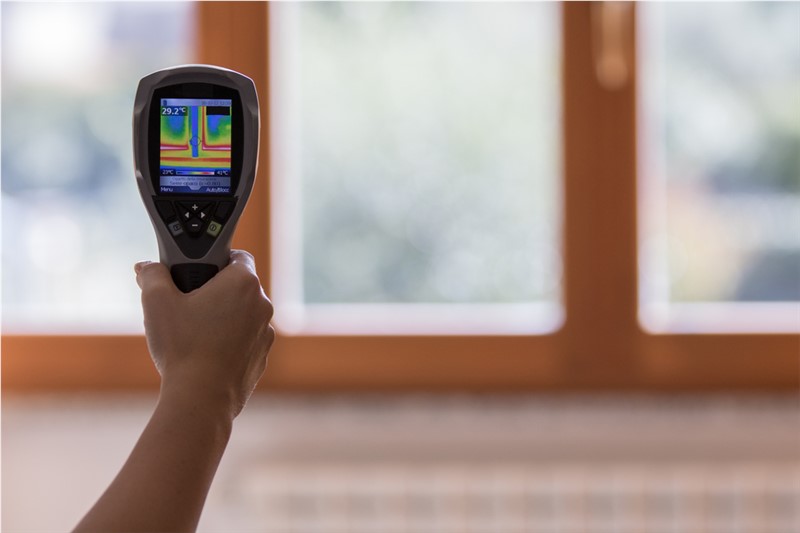